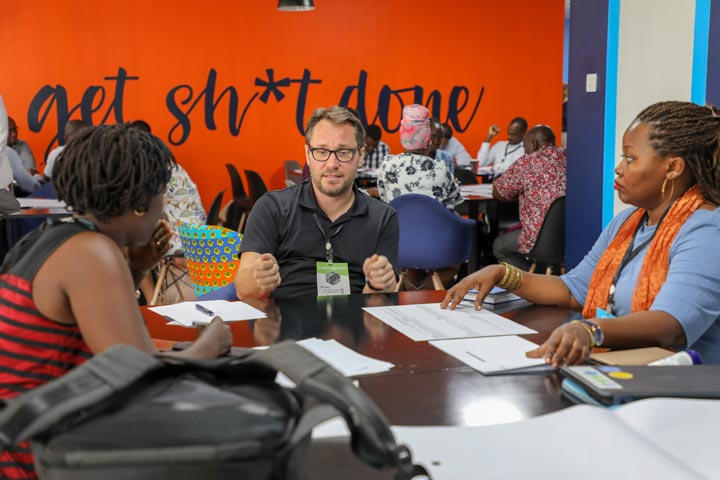 Elon Musk got his first computer at the age of 8 and learned to program. He founded his first company Zip2, which provided online travel guides, and sold it to Compaq computers in 1999. He then straight away started another internet company to provide online payments which became Paypal, which he sold to eBay in 2002. The same year he founded his third company, SpaceX to build commercial vehicles for space travel. In 2008 NASA chose SpaceX to transport cargo to the International Space Station. In 2004, Musk helped fund the start-up, Tesla Motors in order to produce mass market electric cars and is now it’s CEO.

We aren’t all child geniuses, turned mega entrepreneurs, but there are 3 things that as fellow innovators, we can learn from Elon Musk. He epitomises thinking big.

Lesson 1: Have a vision

Elon is not just interested in starting successful companies, he has a vision for his businesses beyond just making money. In the case of SpaceX, he wants to pioneer space exploration for the benefit of mankind (not just astronauts!). With Tesla, he is hell-bent on finding radically new and cleaner ways of transporting people.

If you have a big vision, then it can inspire people and give you and your team a stronger sense of purpose and value.

Elon has also bypassed the normal channels. Tesla motors sells directly to end users. It has interruptive ‘displays’ in shopping malls rather than expensive, oversized dealer showrooms. He makes all Tesla’s patent innovation transparent and available to others – he is an undying open innovator

Throwing convention out the window is refreshingly different from conventional car companies and this increases its appeal to people who want an unconventional, cleaner car.

Elon uses one success to build another. He did not sit back after selling his first internet start-up. When he made his first millions he did not retire to the Caribbean. He used his early successes to fuel his big ambitions. If you have an early victory, then use it as a platform for further bigger and bolder ventures.

His new venture is a radical new concept for transportation called the ‘Hyperloop’, which would transport people at speeds of up to 700 mph through pods in tubes. Does this man ever find time to sleep?!

Should we put media behind every content or is it exclusive?